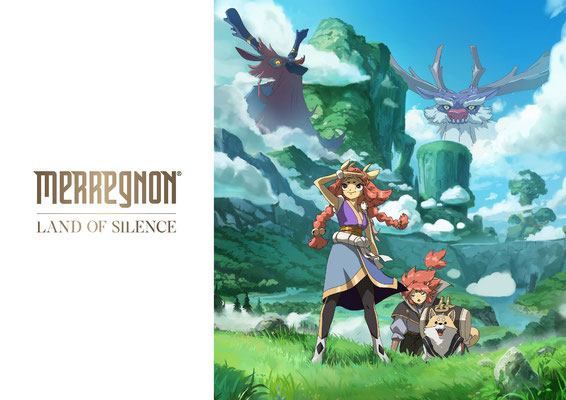 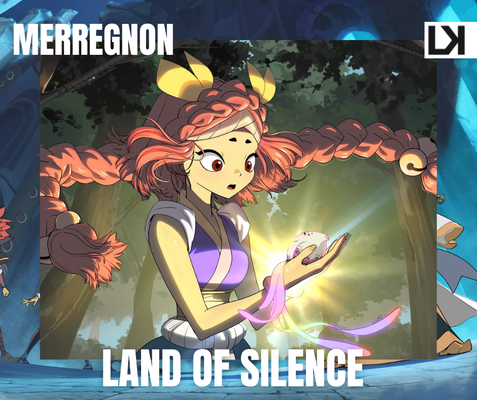 The concert music with melodies by Yoko Shimomura is now available in a free to view video stream.

We are delighted to announce that the concert film Merregnon: Land of Silence is now available free to view on Konserthuset Play.

Featuring exclusive music by acclaimed composer Yoko Shimomura (known for her work on the multi-million selling video games Final Fantasy XV and Kingdom Hearts), the production aims to introduce families and children to the beauty of the orchestral sound. Merregnon: Land of Silence tells the story of the orphan Miru and her friends, displaying various instrument groups and soloists.

Performed by the Royal Stockholm Philharmonic Orchestra, the film can be viewed worldwide on the video portal Konserthuset Play.

From single beeps to symphonic sounds in 40 years – today it is not unusual for music from computer and video games to be recorded and performed by world class orchestras and released by renowned classical labels. 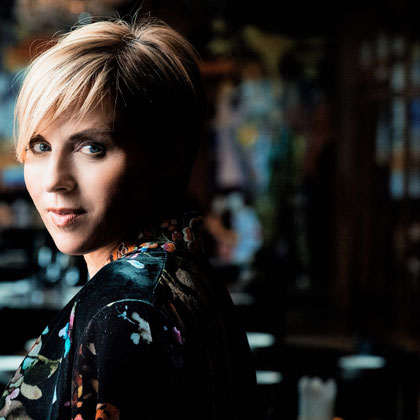 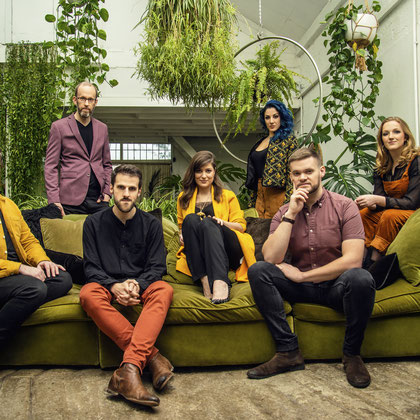